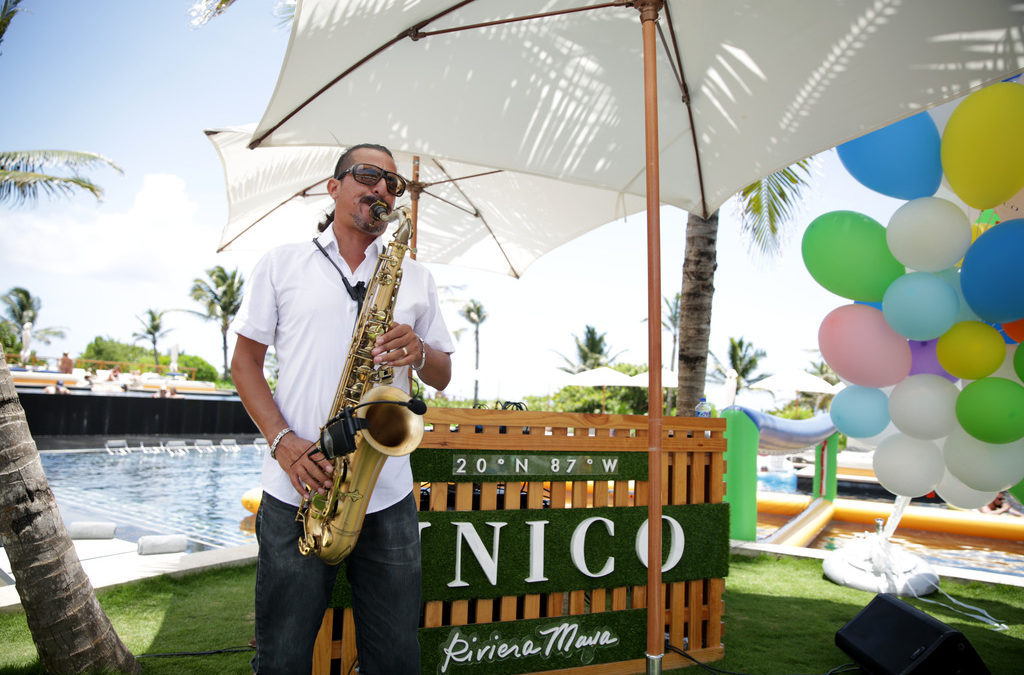 In the heat of the summer, staying at home in the suburbs can get stale faster than a day-old doughnut left out by the pool. Sticking to the regular routine of work, groceries, grilling, laundry, yardwork, and chores can feel painfully boring when it’s gorgeous out, and now, there’s another temptation on the horizon: Superbia Summer by UNICO 20˚87˚ in Riviera Maya.

They call this mega-event “The Best of Mexico – A Journey for the Senses” and from the agenda, this summary is not inaccurate. It’s a full-body dive into Mexican culture at a resort already designed to center the most beautiful aspects of this country and its heritage.

For those that are unfamiliar with the UNICO 20˚87˚ concept, it’s the high-end, highly experiential, and culturally immersive sibling in the AIC Hotel Group collection, which includes all of the all-inclusive Hard Rock Hotels. However, this parentage, focus on music and entertainment, and breezy luxury are where the commonalities end. UNICO 20˚87˚ is personally one of my favorite resorts; it became a repeat destination after my Travel Impressions #OnLocaTIon social media takeover under the hashtag #InsideUNICO.

Like many other Xennials, I love when authenticity is served up with relaxed modern luxury, and my vacation is an experience with a sense of place and not just a generic escape. UNICO 20˚87˚ nails that, with décor and design that marries sleek tech with rustic, artisan touches; service that’s personalized and attentive but not stuffy; and offerings that include locally inspired cocktails, cuisine, art, and live musical performances. All of these are only parts of what have earned the resort a AAA Five Diamond Award and designation as a Leading Hotels of the World.

Now crank all of that up several notches and you have Superbia Summer, which is like a celebration of everything that makes UNICO 20˚87˚… well, unique(-o).

Divided into four major categories, Superbia brings in masters of their art to elevate what is already above-par gastronomy, mixology, and poolside entertainments, and brings in even more native artists. Bar Balam, the main lobby bar becomes a gallery for artisans with more displayed work for viewing and for sale. It also becomes a stage for some of the best cocktail masters in Mexico, as star mixologists take over the main bar and pool bar, which will be livelier than ever with performances by musicians and DJs as well as new activities amped up for Superbia.

Then there’s the schedule of guest chefs that will take over Cueva Siete, the Mexican restaurant that regularly features chefs in residency. They’ll be rotating out at a faster pace during Superbia, providing incentive for a longer stay for more takes on Mexican cuisine. From Mexico City, cookbook author and restaurateur Lula Martin del Campo will be first up, followed by fellow Mexico City restaurateur Bruno Oteiza.

A geographic shift is introduced with Darren Walsh from Guadalajara, whose experience spans Michelin star-awarded restaurants in France and awards include one won in the U.K. and another in New York. Then back to Mexico City with prestigious Nicos’ Executive Chef Gerardo Vazquez Lugo, concluding with Abel Hernandez, whose French-influenced Eloise Chic Cuisine has earned a bevy of awards.

Meet and greets are also scheduled with these chef-lebrities, so make sure to let your foodier clients know which chef to plan their visit around!

If all of this is making the suburbs feel a little too bleak, it’s best to snag a place at Superbia Summer now. The event only runs from July 12 – August 22, 2021, which means it’s time for your clients to sprint to you to make their rezzies.

Want to learn what other YOLO experiences are within reach right NOW? Read our Seven Yolo Experiences That Are More Accessible Than You Think round-up here and share it on social with your customers!

Beach Travel is your dedicated team of luxury travel agents specializing in destination weddings, honeymoons, engagement and anniversary travel, vacation planning, and so much more. We’ll take you places you’ve never even dreamed of! 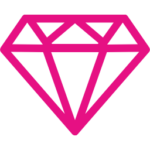 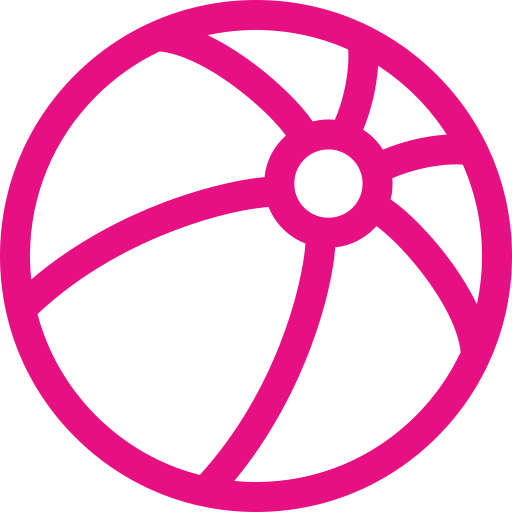 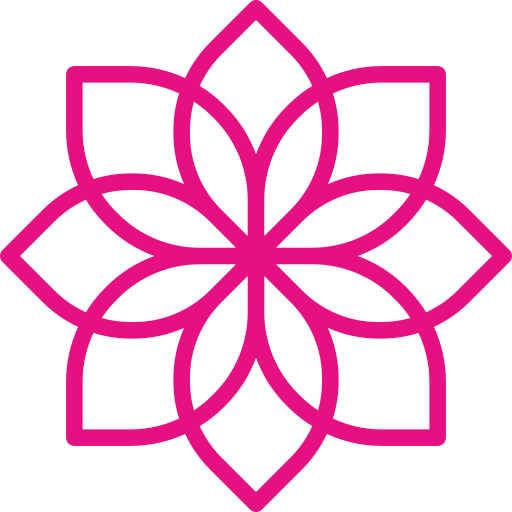 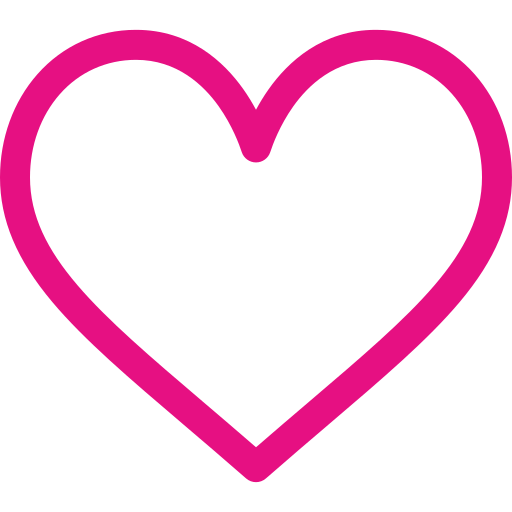